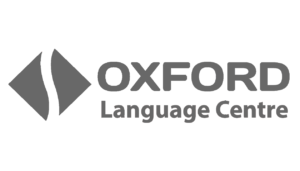 You have already reported this .